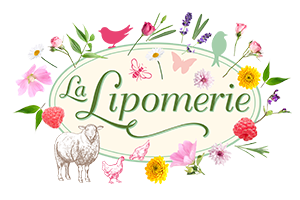 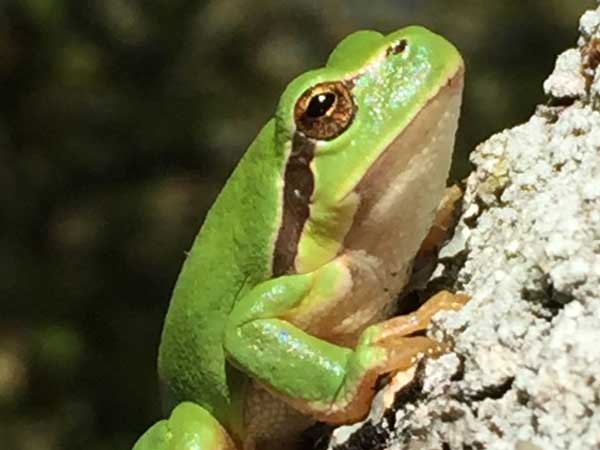 The theory of the mad toad is the idea that, faced with the world's disruptions (whether climatic, democratic or technological), we will not get out of them without the audacity of a few: those who have understood that it is necessary to take a step aside to open up paths for the future.

The call to act against the tide was made by Thanh Nghiem, a French engineer and author of Des abeilles et des hommes (Bayard, 2010), and Cédric Villani, a mathematician before becoming a politician, who have taken on board several personalities, scientists and actors committed to a change in society.

Acting against the tide

It all starts with a simple observation: toads live in one area and breed in others. Every year at mating season, they migrate in the same direction, and many get run over by the roads we build across their path. A few, however, take a different direction, or use the tunnels dug for them under the roads (if they can find them...). By venturing away from their fellow creatures in this way, they unknowingly open up more favourable paths which, in the endcontribute to saving the species.

Transposed to the human race, this gives us the geniuses of yesterday and today, explorers, scientists or simple citizens, who one day dared to go off on a tangent, showing initiative, creativity and freedom too. By deviating a little from the group, they have, sometimes without knowing it, invented something else, and changed the world a little.

The Manifesto of the Mad Toads (Massot, 2017) tells their story, with many examples, postulating that anyone, at any age and in any environment, can become a crazy toad. All you have to do is follow the guide... and respect certain principles.

The first step, for anyone who claims to be a crazy toad, is to find a place, an anchor point, a pond or a refuge, a place to pass through, to meet and to emulate; a place to gather, to share and to collaborate on various projects, the purpose of which can be summed up as follows: to help the man of today to make the man of tomorrow happen.

Set against the earth, evolving at its own pace, this place should enable those who visit it to become aware of the world's ecology (in order to better defend it), and to encourage the physical experience of disconnection, which is the only way to reconnect with nature and one's inner self.

Joining the circle of crazy toads is to engage in an inner revolution that produces its effects on the outside. It means opening up to others, to differences, bearing in mind that our greatest wealth is diversity. It means venturing out together, in joy, to pollinate consciousness and mobilise all around us.

So to all the non-conformists, the pioneers, the daring, the transgressive; to those who dare, undertake, launch themselves and open up new paths: if you too feel like a crazy toad, join us and take the risk... of changing the world! 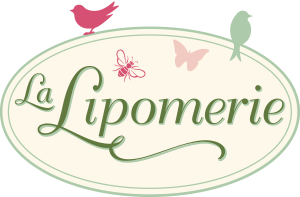